The practice of attempting to break into a network or computer system using illicit tactics is known as network penetration testing. It's used to find weaknesses in a system and fix them before an attacker can exploit them. There is never a time when you are too secure when it comes to network security.

Ways to compromise networks and steal sensitive data are something hackers are on the constant lookout for. That's why it's important to have a robust security system in place, and one of the best ways to test your security is through network penetration testing.

You Can Also Read: What Is A VPN? Should You Use One? Quick VPN Guide For 2022

Here are five network penetration testing techniques that you should be aware of:

As one of the most popular methods employed by hackers to gain access to a network, it involves tricking people into giving away their passwords or other sensitive information.

This technique involves deceiving someone into thinking that you are someone else. For instance, you might send an email that appears to be from your employer demanding confidential information. They may also do it via text which is known as text spoofing.

In this type of attack, the hacker lies in the middle of conversations between two people. This allows him to steal data or eavesdrop on conversations.

A Distributed Denial of Service attack is a type of attack in which the hacker uses multiple computers to flood a target with traffic, causing it to crash.

This is a web application exploitation method that may be utilized to expose security flaws in websites. It involves inserting malicious code into an input field on a website, and when the site processes the data, the code executes and gives the hacker access to sensitive information.

Now that we have discussed some of the most common network penetration testing techniques, let's take a look at some of the pros and cons of performing such tests:

There are several different methods for network penetration testing. Here are a few of our favorites:

Tips To Keep In Mind For Network Penetration Testing

Now that we have discussed some of the pros and cons of network penetration testing, let's take a look at some tips to keep in mind when performing such tests:

These are just a few tips to keep in mind when performing network penetration testing.

In this article, we have discussed some of the most common techniques used by hackers to gain access to networks. We have also looked at the pros and cons of performing such an attack, as well as some of the best tools available for carrying out these attacks. In conclusion, you should always make sure that your network security is up-to-date and that you are aware of all potential vulnerabilities in your system before attempting any kind of hacking or intrusion test. 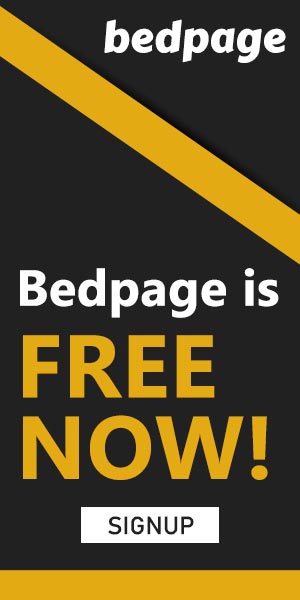 What Questions To Ask An Ecommerce Development Agency?